Of the many concerning issues relating to children in the 21st century, high on the list is the number of children who are unabashedly poor listeners. It is not hard to find parents and teachers who feel that poor listening in children has reached epidemic proportions. During my years as a public school educator, I regularly heard parents express frustration at having to repeat themselves multiple times a day when speaking to their children; frustration that would fluctuate between moderate annoyance (on a good day) to entertaining plans to take a long walk off of a short pier on a not so good day! Little did they know, they already held membership in the “Broken Record” Society (unofficial and unrecognized). The good news: Membership does not have to be inevitable - or lifelong. Membership in the “Broken Record” Society can become a thing of the past, once and for all.

Unless diagnosed with a hearing loss or hearing impairment, children can hear. They hear birds sing, horns honk, doorbells ring....AND voices. The problem lies not in hearing, but in listening. Whereas hearing is the ability to perceive a sound, listening involves “giving (thoughtful) attention to a sound” (Oxford Dictionary).

When addressing their unresponsive child(ren), 'broken record' parents tend to:

If the above sounds familiar, you have officially become a broken record. Time to change course!

When firmly established and consistently implemented, The 12-Step Process outlined below has been proven to be highly effective. Though implementation can begin at any time, it is best to start the process when children are young (by 3 years of age).

Truth be told, no one wants to listen to a broken record! 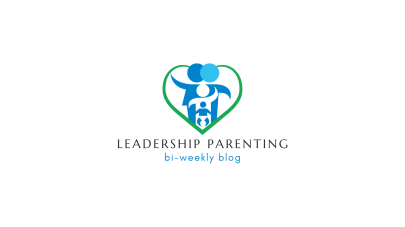